The choir is for students from Year 2 to Year 6 who love both music and Japanese. Choristers don’t have to be able
to read music, but they have to be able to match pitch and sing in tune. I will conduct a short and informal audition to
check candidates’ abilities to sing in tune. The practice sessions are on Mondays and Tuesdays at recess in the library.
In the week leading up to the performance, we will be conducting daily recess rehearsals.

Our repertoire includes Japanese children’s songs and translations of well-known Australian tunes, such as
“Advance Australia Fair” and “Waltzing Matilida”.

The choir has previously performed in the Japanese Autumn Festival, organised by Canberra Japan Club – as well as many
other events, such as the Canberra Nara Candle Festival, the Emperor’s Birthday reception at the Embassy of Japan, and the
end-of-the year Golden Letter Assembly at KPS. 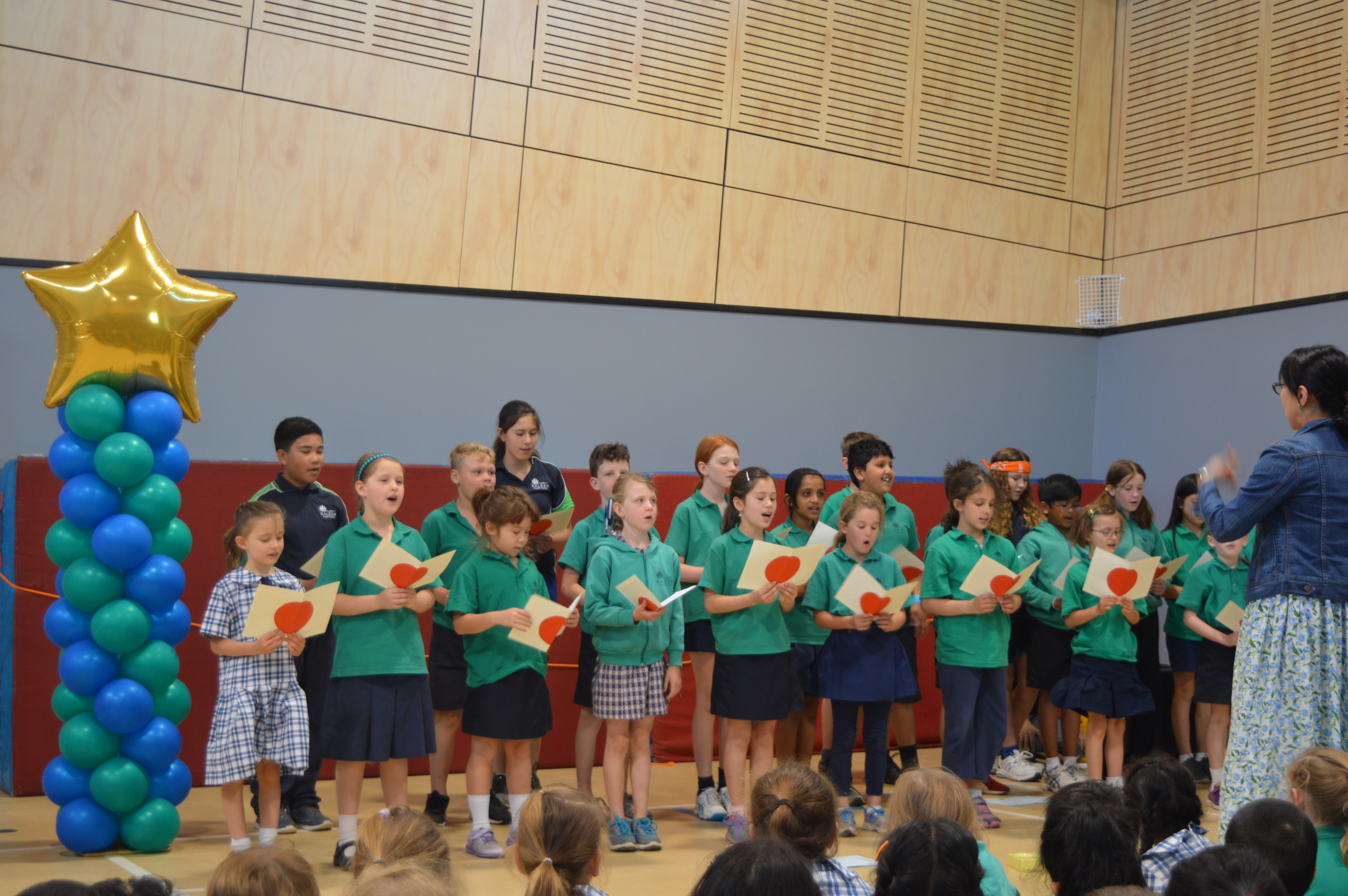